Pangong – The most charismatic landlocked lake in Ladakh Himalayas

Pangong – The most charismatic landlocked lake in Ladakh Himalayas

Pangong Tso, the Tibetan for “high grassland lake”, also referred to as Pangong Lake, is situated in Himalayas at a height of about 4,350 m (14,270 ft) far away in barren land in Ladakh, Pangong Tso is one of the largest brackish lakes in Asia.It is 134 km long and extends from India to China. During winter the lake freezes completely, despite being saline water. It is not a part of Indus river basin area and geographically a separate land locked river basin.

Crystal Clear Blue Lake
The crystal clear blue lake sprawls over an area of 100 kilometers across the borders of two countries in India and China. It is one of the charismatic lakes situated on the Changtang plateau in eastern Ladakh region. The brackish water plays with sunlight to produce different effects of light. 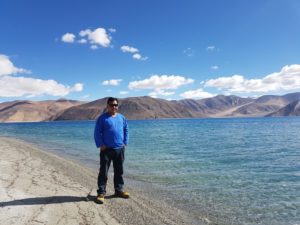 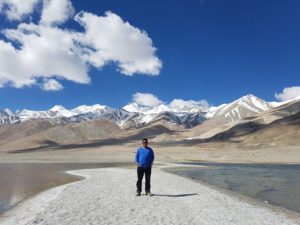 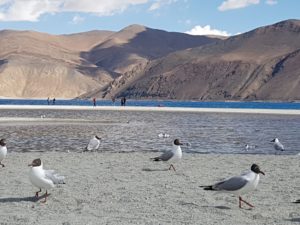 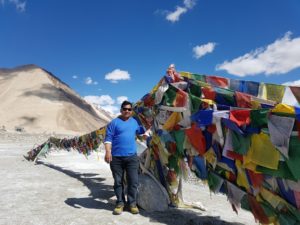 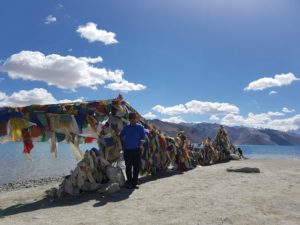 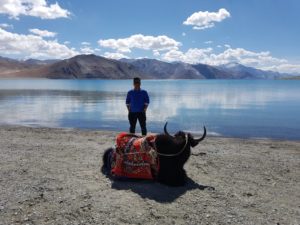 The first glimpse of the tranquil, azure blue waters and shaky lakeshore remains etched in the memory of tourists. During the winter season, the lake and its surroundings are engulfed by freezing temperature. The surface of the lake becomes so solid that one can’t walk over it. On the surface of frozen lake a gala festival of ice skating is organized. It calls on large number of skiers and ice skaters from several parts of the world. During this festival, tourists also get to see the local culture of the native people. 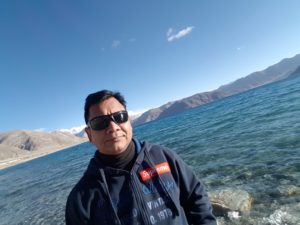 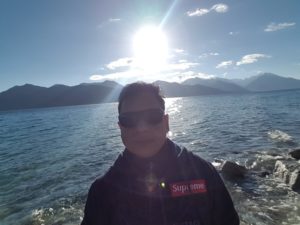 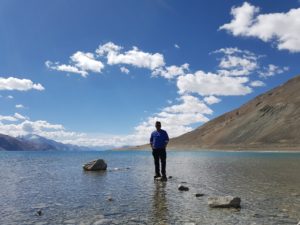 3 Idiots – Last Scene
Do you remember the last scene of 3 idiots? Want to know about the location where Aamir Khan and Kareena Kapoor were snogging in the last scene? For those who are besotted by the background that acted as a catalyst for Kareena Kapoor’s love confession, the place is located in Ladakh.  But it has been a favourite destination of both Hindi and South film makers. Films like Dil Se, Heroes, Jab Tak Hai jaan, Sanam Re, Tashan, Waqt, many others including  telugu and tamil movies. 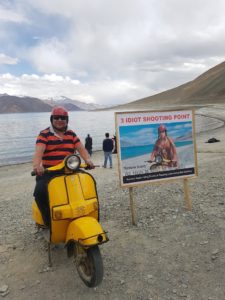 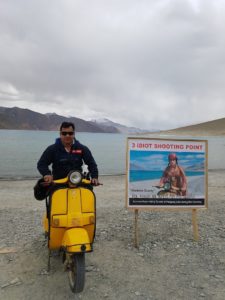 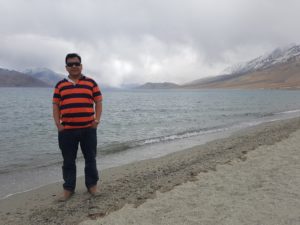 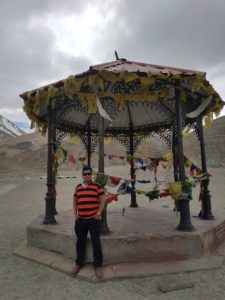 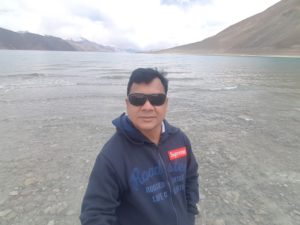 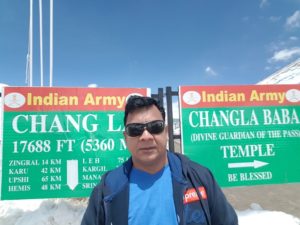 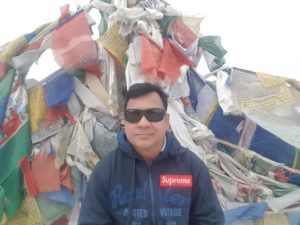 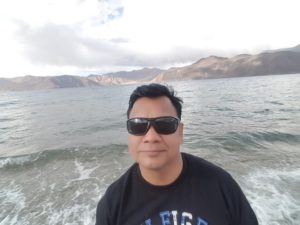 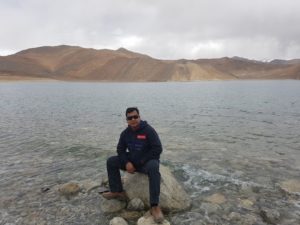 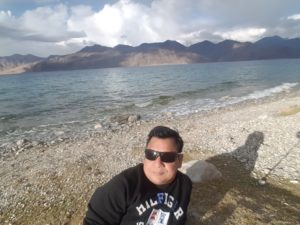 The route passes through beautiful Ladakh countryside, over Chang La, the third highest motorable mountain pass in the world. The mountains in the backdrop appeared to be painted in the colors of green, brown and violet.